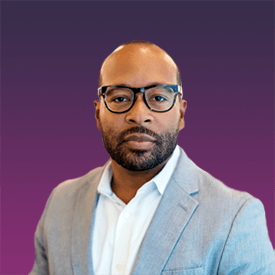 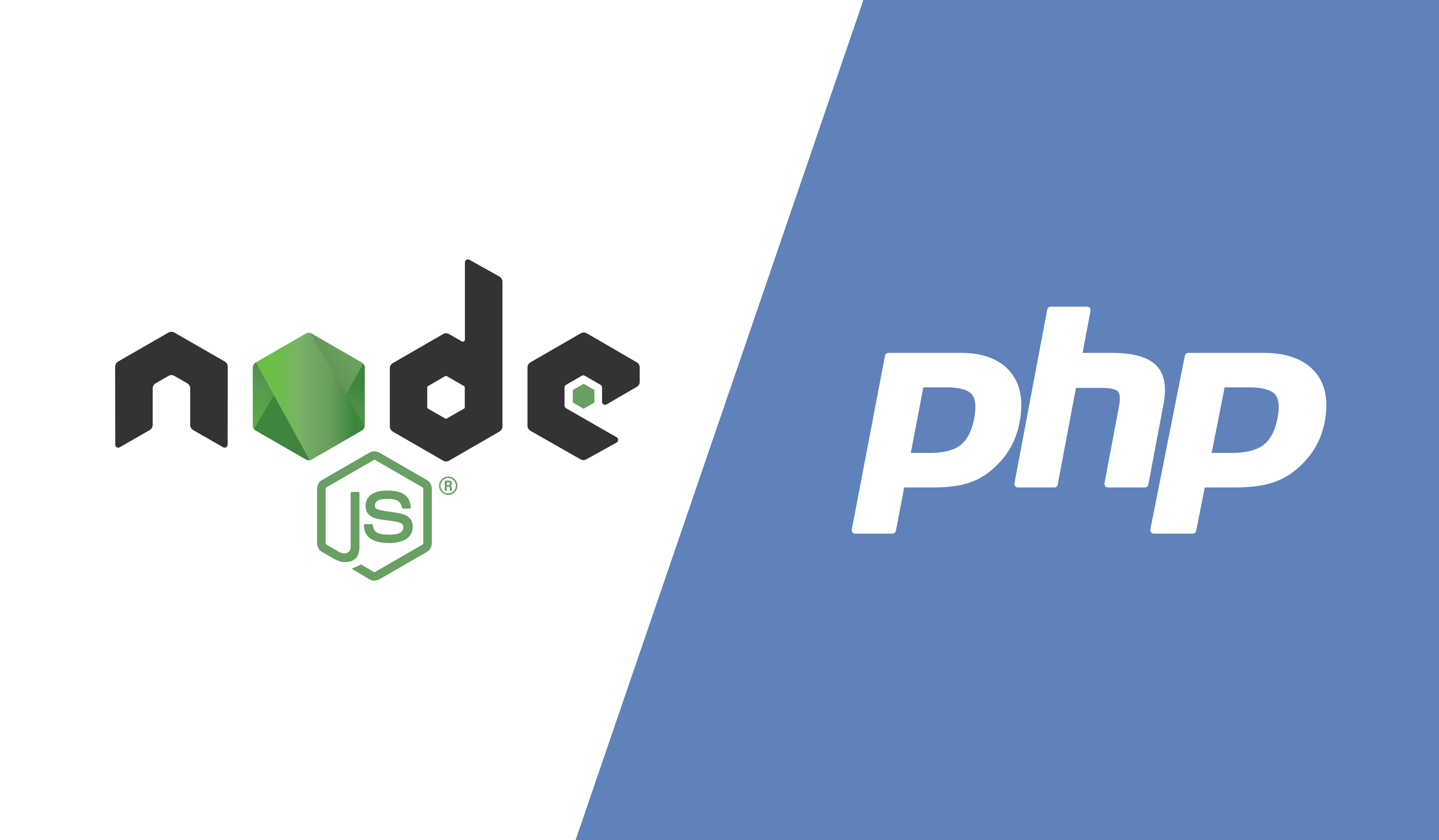 Node.JS development and PHP development are two of the web-development methods that developers are widely using. Both are competing against each other to gain an upper hand.

This is only leading to confusion among professionals with web programming steadily growing. Choosing between Java, which has long established itself in the industry, and web-oriented languages such as Roby, Clojure, and Go.

We will go through each one, and in the end, decide which between the two is better suited for you. But first, a brief history.

Webpage development using PHP was developed by Rasmus Lerdorf as a shell program, and not a web-development language. This shell program was installed to run modules for web servers’ Apache or Nginx. By doing so, it helps process hypertext pages to easily integrate PHP code into HTML. Although, this was not considered good practice at that time. For beginners, it was the only option available.

Eventually, more of the beginners learned and starts making PHP as their web-development language of choice. This resulted in 80% of the websites being written in PHP.

Drawing inspiration from Google’s JavaScript V8, Ryan Dahl creates Node.js as a web-development language. However, many found it unusual how it held multiple built-in libraries. Dahl explains that this design is to help developers seek the help of third-party web servers. This makes it more convenient which drew the eyes of companies such as Microsoft, Yahoo, LinkedIn, and Paypal.

Additionally, it takes away design restrictions. This means that in the future, you are given the freedom to add whatever function you believe your page needs. In fact, you might as well call it a blank slate.

Putting these two web-development languages in a head-to-head battle will help us determine which one is better. In this instance, we will base it on how it creates a ‘Hello World’ page.

When using PHP as the web-development language of your page, three lines is all you need as shown below:

It is easy and less time-consuming. Moreover, the code shown above is reusable. However, it is vital that all the files in the code use the .php extension alongside an embedded server. This is no easy task though, and at times can be tricky. That is why ready-made solutions such as Apache assemblies – XAMPP or Virtual OS (Vagrant) – are used. This way, you can use hosting services on the internet to upload the file.

On the other hand, you have the Node.js system is as shown below:

This is better understood when you hire the help of a unix-like system and package managers. However, it is still better to understand the codes used which include the closures and callback functions that Node.js development has. Honestly, this web-development language has a steep learning curve, and it requires skill to use.

In this instance, PHP development wins for its simplicity. Also because it only requires a few lines to come up with the ‘Hello World’ page, and it all comes down to perception. There is no difference, visually, when you compare the two on a local machine. To create more depth using the Node.js language, additional modules are required.

PHP, as a web-development language, grows with you. It doesn’t force you to work the way it wants you. A set of codes creates a beauty that is unique to its own. Additionally, PHP has recently been developed to work with backward compatibility. This makes it easier to use codes from a previous generation into a newer one. However, this also creates chaos in your codes and can occasionally result in messy work. That is why you must use them wisely.

On the other hand, the language syntax for PHP is simple. You can easily figure some functions unique to it without any mentor’s help.

Developers, however, lean towards Node.js because of how simple JavaScript is to the eye. In actuality, it is not.

Both web-development languages have a good number of tools in their arsenal. This includes editors, integrated development environments, debuggers, and validators, to name a few. However, because of Npm and Composer, we have to give this category to Node.js development.

Between the two tools, Composer is deemed to have the upper hand because of the following:

Additionally, Composer is more user-friendly than Npm because the latter doesn’t listen to its users.

Limitations are seen in a web-development language that can’t integrate with databases and drivers. This makes web development using PHP, again, the winner of this category because of the technology developed that makes it happen. It is a testament to the many years that the language has been operating. Although, Node.js is catching up.

However, because of PHP updates being done on a regular basis, it continues to move foreward. As a result, it doesn’t lag behind.

PHP wins again in this category. It is compatible with MySQL as a web-development language. This lets you deploy new applications into the web server mainly because internet hosting services mainly support PHP. Additionally, purchasing a MySQL database can be bought at a bargain.

On the other hand, Node.js will require a virtual cloud to be supported as a language. Unfortunately, it is expensive to buy one, significantly reducing profits.

At the end of the day, web development is a business. As a business, it is your responsibility to earn revenues. If you don’t choose the option to optimize this, any loss will be on you.

PHP is catching up to Node.js development in terms of power. However, Node.js is still the more powerful of the two for reasons such as:

Although Node.js languages require a framework to run, it will not impact the functions directly as it only manages a small portion of the app. On the other hand, PHP takes the long way round. It requires to go through a server that understands PHP to process for the request made to be run.

This is because of the influence that Google has on Node.js.

A standard feature of Node.js development. Once you open the app, it will continuously run in the background unless you personally close it. Although, PHP is capable of this function. However, it is not a standard function.

This means that the development using Node.js allows for simultaneous actions, unlike PHP that only allows for one action at a time. This is why the former is building a reputation where it is scalable and processes requests fast. As a result, it is significantly increasing the production of companies and developers using it.

The amount of support available for PHP directly correlates to the number of years that it exists. Nearly 20 years’ worth of knowledge and know-how should help build that pool. Node.js is not far behind, but as of the moment, they are not even close.

The decision: The best web-development language

PHP may be winning almost every category, but Node.js, for us wins the entirety because of the following:

Node.js is slowly catching up to PHP as more developers learn the web-development language. This is attracting more clients, big names, especially with how it is improving their company’s productivity. However, PHP is unquestioningly the standard in the industry. According to experts, it has at least 20 more years in its lifespan. So, don’t be shocked when all it is good for is to help you program simple applications and sites.

Rasheid has an expansive web development experience in providing superior IT solutions for any industry. 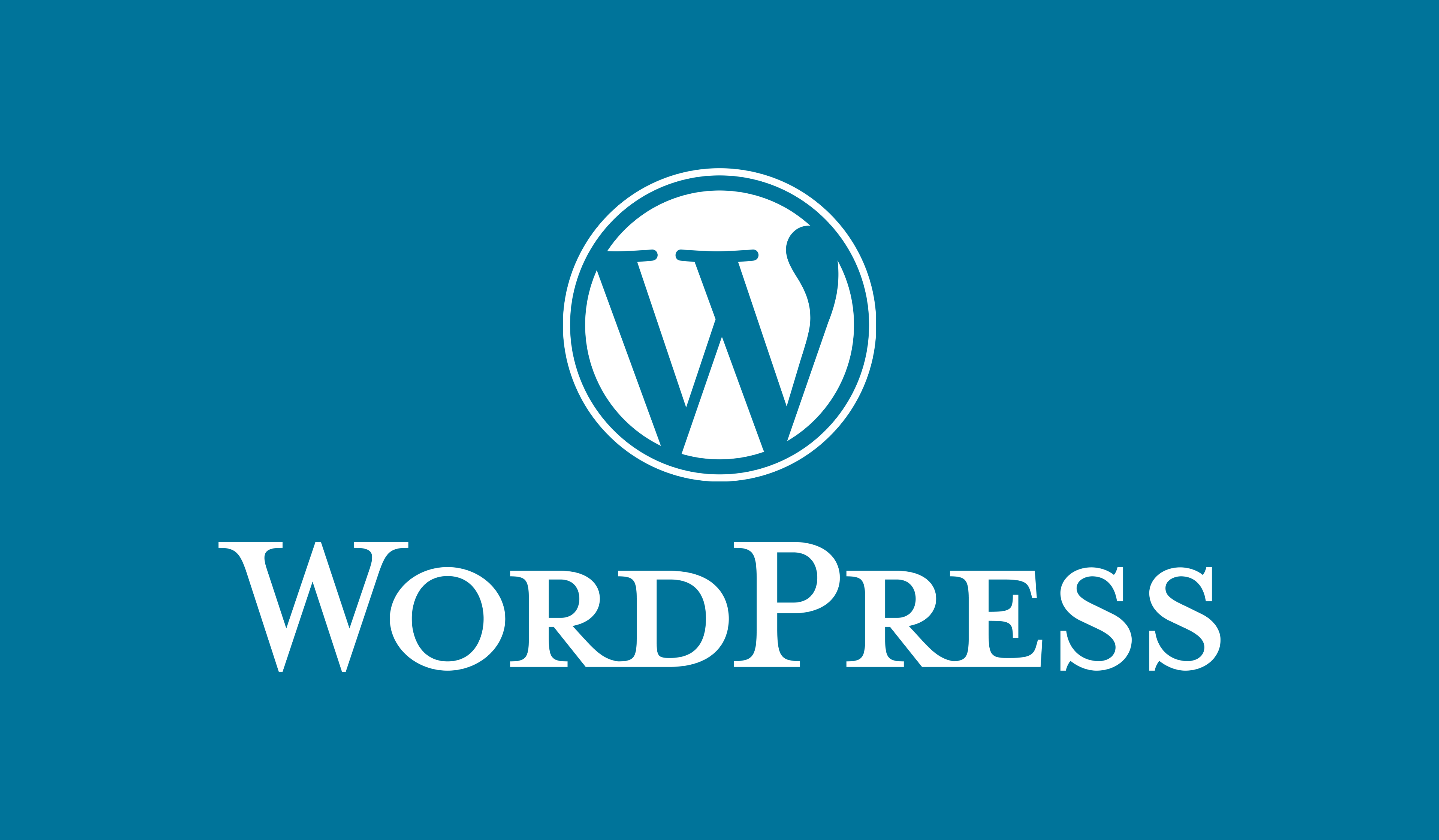 Cookies Preferences
Close Cookie Preference Manager
Cookie Settings
By clicking “Accept All Cookies”, you agree to the storing of cookies on your device to enhance site navigation, analyze site usage and assist in our marketing efforts. More info
Made by Flinch 77
Oops! Something went wrong while submitting the form.